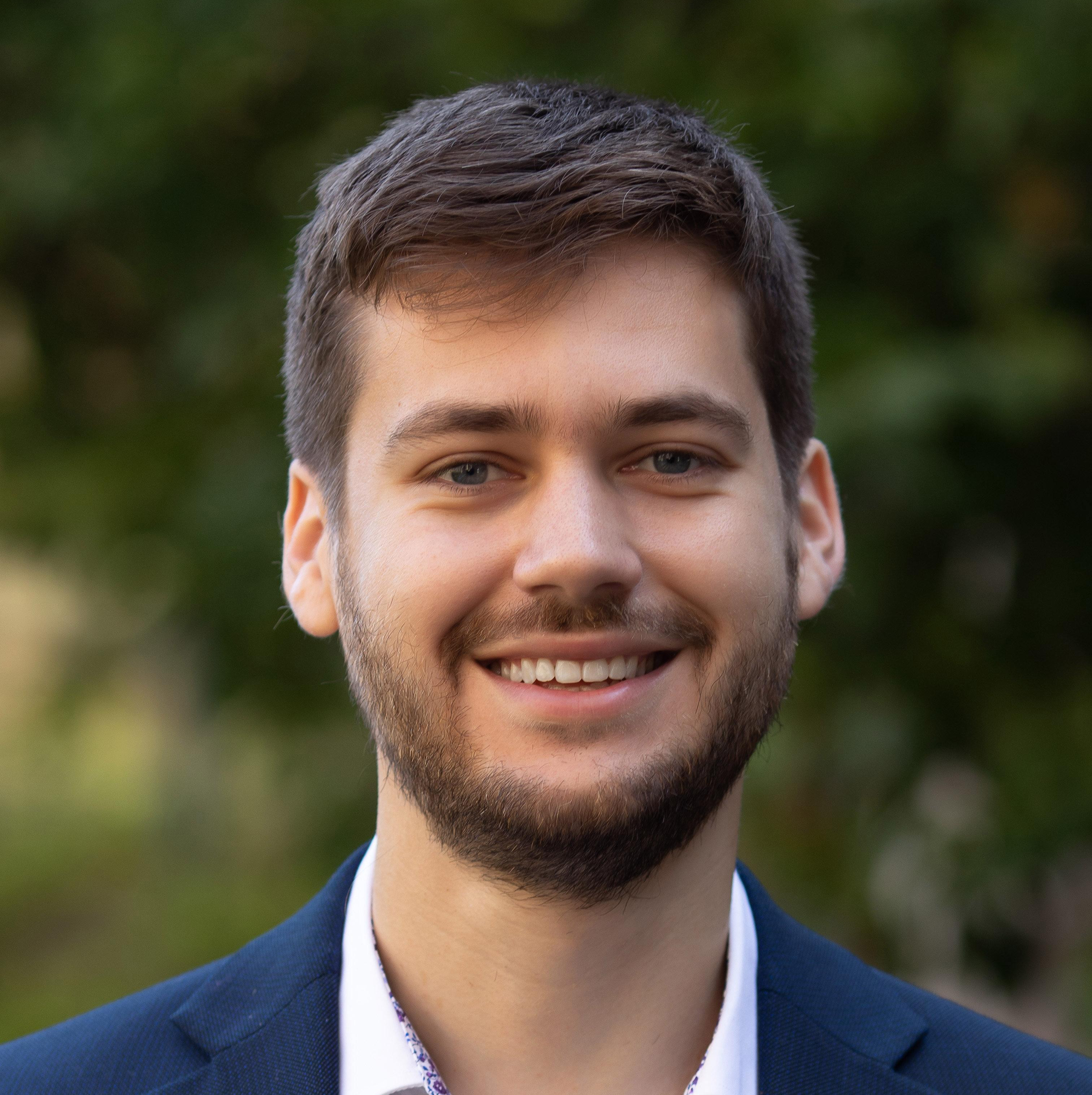 I study quantum and low-dimensional topology and related topics in representation theory and mathematical physics. In particular, I am interested in connections between quantum invariants of links and 3-manifolds and hyperbolic geometry.

An invariant takes as data a topological object X (like a knot or knot complement) and produces a simpler object, like a number or polynomial. A holonomy invariant also depends on a map from π1​(X) to a Lie group, such as SL2​(C), which we can think of as the holonomy of a flat sl2​-connection.

I showed that one construction of this type (a sort of deformed Jones polynomial) gives the twisted Reidemeister torsion of the link complement. Right now I’m working on extensions of this result.

Less recently, Kyle Miller and I wrote a paper on extending some quantum-topology techniques for planar graphs to graphs embedded in higher-genus surfaces. In particular, we found a state-sum invariant of embedded graphs called the “S-polynomial.” It should be counting something (as the flow and chromatic polynomials do) but we’re not sure what. It may have to do with “defects” in lattice models.